Brilliant professors like, Prof. Singh, Prof. Prabhu, Prof. Bhopatkar, Dr. M. D. Badami, Dr. Kusum Bhatt, Dr. Narhari Parikh and Dr. Pratiksha Rawal have contributed immensely in fields like experimental psychology, clinical psychology, counselling psychology and research methods in shaping the department into its present state. Dr. Badami has immensely contributed to the Department of Psychology and Gujarat overall by developing many psychological tests in Gujarati language. Dr. Pratiksha Rawal was a dedicated teacher, trainer, knowledgeable researcher and a practicing Clinical Psychologist and Psychotherapist.  Dr. Ashwin B Jansari, held the position as faculty from 1996 and became Head of the Department in 2004 and remained on that position till 2015. He then retired as Professor in 2017. He has contributed as a teacher, developed psychological tests and wrote course content related books in Gujarati language. Presently Dr. Kamayani Mathur has been in the department for 23 years and is the Professor and Head of the Psychology Department. At present she has been promoted to the post of Director of the School of Psychology, Philosophy, and Education.

Recognizing the importance of statistics in psychology, “Inferential statistics” was introduced as a paper for the first time in 1978. Psychometric tests hold very important position in the field of psychology, considering which, a variety of verbal and performance tests are taught in the department. Since the inception of the psychology department it was the only one amongst all the Universities of the Gujarat state to have the depth perception laboratory which was unique and one of its kind where experiments on depth perception took place.

In its endeavour to widen the horizons of Psychology seminars, workshops and conferences are organized annually by the department. Various workshops on psychological testing (like Rorschach Inkblot Test, Raven’s Standard Progressive Matrices, Draw-a-flower and so on) and psychotherapies (like Rational Emotive Behavioural Therapy, Cognitive-Behavioural Therapy, Rogerian therapy) are conducted with the help of professionals in their respective areas. Prominent speakers are also invited to duly address upon different areas of psychology (like motivational interviewing, counselling in infertility, and so on). The faculty and students of the department have contributed immensely through their awareness programs and professional talks on Television along with articles in newspapers which are related to the field of Psychology.

Every year the students of Psychology get placements in various hospital settings as counsellors, psychotherapists, health psychologists and clinical psychologists; teaching assignments in schools, colleges, and Universities as school counsellors, marriage and family counsellors, research projects, trainers, administer psychological testing, private practice as Clinical Psychologist and in the HR Department in the industry.

The mission of the Department of Psychology is to serve the individuals and the community at large by addressing their mental health issues specifically working towards prevention. It aims at providing excellent teaching along with exposure of the practical knowledge to the students and to engage and train them in psychological research of high quality. Through the programs, students will develop knowledge and skills that will enable them to function as clinical psychologists, school psychologists, counsellors, rehabilitators, researchers and academicians. Psychology enables them to become better human beings with a good value system.
The Department of Psychology aspires to be a nationally recognized centre in education through its dedicated and innovative services to prepare proficient psychologists who would transcend in knowledge as well as practice of principles of psychology, with high ethical standards and social relevance, to make significant contributions to the society.
1
5
0 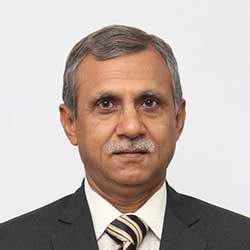 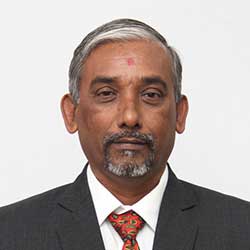 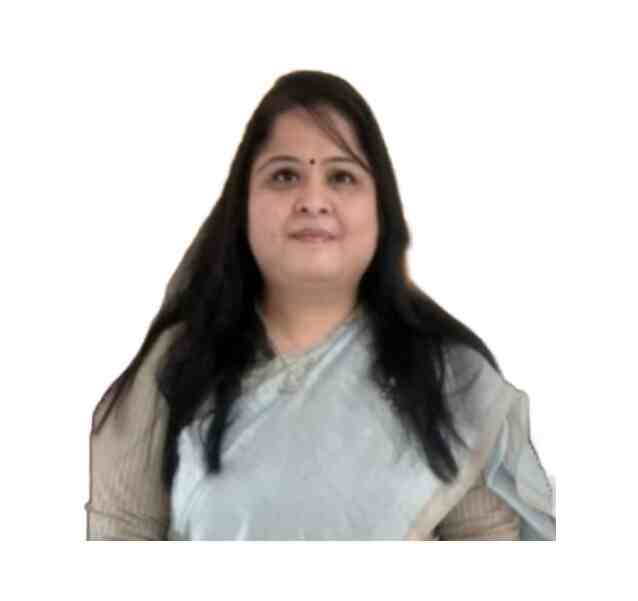 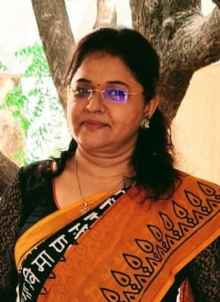