India is a rapidly growing developing economy, and one of the potential superpowers of the world. Industrialisation over the past few decades has rapidly contributed to the growth of the nation’s economy. Today, India is home to one of the largest populations of young people in the world, with 65% of its population less than the age of 35. To further accelerate the country’s growth, supporting the development and creation of economic drivers and opportunities is essential. India has already displayed a prominent show of entrepreneurship through innovation, and the country is already home to one of the largest and fastest growing startup ecosystems in the world.

Gujarat is renowned for its spirit of entrepreneurship and business. In the inaugural and succeeding States Startup Rankings issued by the Government of India, Gujarat emerged as the #1 state for startups in the country due to a robust policy infrastructure supporting startups from all sectors, at all stages and undertaking numerous ecosystem pipeline-oriented initiatives to build and strengthen the ecosystem of the state. 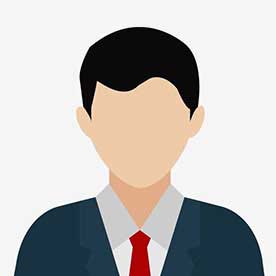